CATS distributes line-level stereo audio and composite video over standard Category 5 or Category 3 wire with no loss in quality over distances of 1,000 feet (video) or 5,000 feet (audio). CATS consists of a Transmitter that encodes the source signals using Pragmatic’s patent-pending Bandwidth Domain Signal Processing (BDSP™), and a Receiver that decodes them at the end of the line. BDSP completely eliminates problems such as ground loops, noise pick-up, hum, frequency roll-off, and impedance mismatch, ensuring that the source signals experience no loss in quality.

In addition to carrying audio/video signals, the Cat-5 routes IR commands from the Receiver to the Transmitter, which then rebroadcasts the IR to the source components via an LED driver.

A basic CATS network with one Transmitter and two Receivers forms a two-zone, three-room system with two central audio or audio/video sources. (A greater number of central sources can be incorporated by using a receiver or integrated amp with multiple A/V inputs.) Zone 1 comprises the room in which the central sources are located. Zone 2 comprises two additional rooms or areas, each of which can have two independent local sources. Each CATS A/V Transmitter will drive 1000 feet of Cat-5 wire and support multiple Receivers. 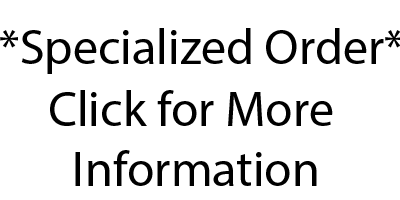